Bill Gates pledged to give away half his fortune and persuaded Warren Buffet to do the same. In 2010,  the duo started The Giving Pledge  to sign up other billionaires to their cause. 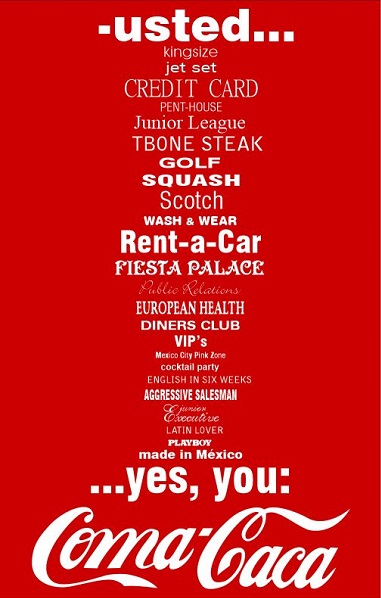