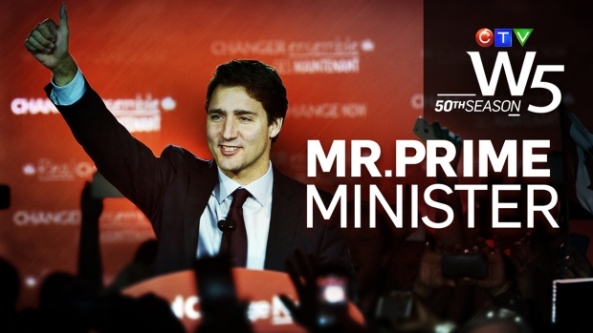 In an interview on CTV, Lisa LaFlamme asked Justin Trudeau: “Stephen Harper said after a decade in power we wouldn’t recognize the country. I wonder what your goal is for what Canada will look like after four years of a Trudeau government.”

Trudeau said, “I have spent an awful lot of time listening to Canadians, learning from them, working with them. I like to think that after four years of my government, Canadians will deeply recognize their country.”

So long, Stephen. You will not be missed.

This poem by Zhang Ji (張繼 c.800, Tang Dynasty) is a seven-character quatrain, consisting of two pairs of parallel couplets. It has long been regarded as a masterpiece in that genre.

Gusu, now part of the modern city of Suzhou, was the capital  of the ancient state of Wu in southern China.

Around 500 BCE, the states of Wu and Yue contended for supremacy. According to the legend, the King of Yue presented the King of Wu with the beautiful Xi Shi. The King of Wu was so beguiled with her that he was unprepared when the King of Yue attacked and defeated him. Part of the melancholy of the poem is the evocation of the well-known legend in the name of the old city.

The first Cold Mountain (Hanshan) Temple was built in the Liang Dynasty (502-557).

These ATCs have been traded but are available as 4″ x 6″ prints.